4 Things to Consider Before You Make a VR Music Video

We get asked by artists all time whether they can, or should, make a VR music video. Virtual Reality is an exciting media format perfect for expressive, attention-grabbing promotion, but it does come with obstacles. While of course we'd love to say yes to everyone, there are challenges that we think are important for artists and their creative teams to be aware of before they decide to go down the road of VR music video production.

1. You need a decent budget to avoid them looking cheap

VR Music Videos are extremely impressive pieces of media when they're done right - but they require a sizeable budget to avoid being low-resolution, unimaginative and frankly, a bit disappointing. If you're going to make an immersive piece of media, the last thing you want is for it to be not believable or impressive - otherwise you're better off spending your hard-earned money on a traditional piece of media that can be created for less. There's been a small number of unfortunate cases where artists have decided to cut production costs simply to create something in this format - and it hasn't paid off. Dedicating a proper budget and getting sponsors and other financial support means the VR experience will be high-quality, visually impressive and creatively sound.

2. The production timeline is longer than traditional formats

Because you are no longer filling a 16:9 screen, but instead a full 360˚ sphere, production time is longer. If you're filming using 360˚ cameras, the entire environment must be decorated, the footage from each lens of the omnidirectional camera must be stitched together and graded, and the review process is longer as you must check all angles of view. While it's entirely worth it for the final product, it does mean that you need to be thinking about your release schedule realistically and be planning these productions in advance. We recommend leaving a minimum of 5 months before the planned release to start production - the last thing you want is to be rushing the content and cutting corners. Not to mention, many of our clients require signing off from the label or higher powers before they greenlight a production, and this can frequently take more time than expected. If you're seriously considering a VR Music Video, then the best thing you can do is get the ball rolling as soon as possible.

3. They require a strong concept

VR Music Videos shine the brightest when they are based on a powerful concept or message that can be felt, first hand, by the viewer. Because they are multi-sensory and highly immersive, the impression they leave on viewers is far greater than their traditional counterparts as they partially trick the brain into believing it is somewhere else. So take advantage of this! Dedicate your time, money and energy on creating a VR Music Video for a song that is emotional, powerful and has a theme or story that you want to shout about.  Lacklustre concepts don't take advantage of this powerful format and you don't want to waste your chance to make an extraordinary VR Music Video where people are transported into your artistic dimension.

4. It's a different format to what people are used to

VR Music Videos can be watched on phones, desktops and tablets as well as VR headsets, however their interactive nature that requires viewers to scroll around the content and move their view isn't as convenient as the 'sit-back-and-relax' nature of normal videos. It's still new to people, and while this gives you an innovative edge to your competition, you need to appreciate that some people won't get it instantly. This is why we hammer in the point of making it impressive, captivating and for a track you really want to make a splash with - you want to your viewers to appreciate the immersive ability of the format and your content. They're best viewed with a VR headset, but this does not mean you should ignore your non-VR viewers.

While headset sales are rising - thanks to the accessibility and affordability of the Oculus Quest 2 - many people still don't want to invest in them for a variety of reasons, but this shouldn't mean they can't appreciate your VR music video. VR is 360˚, and as many of our client's don't want responsive music videos (like a game for example, where you could pick up objects and influence the course of the experience), most VR music videos can be uploaded and viewed on YouTube and YouTube VR. This means anyone can watch them on any device, and they have the same reach and accessibility as normal music videos. 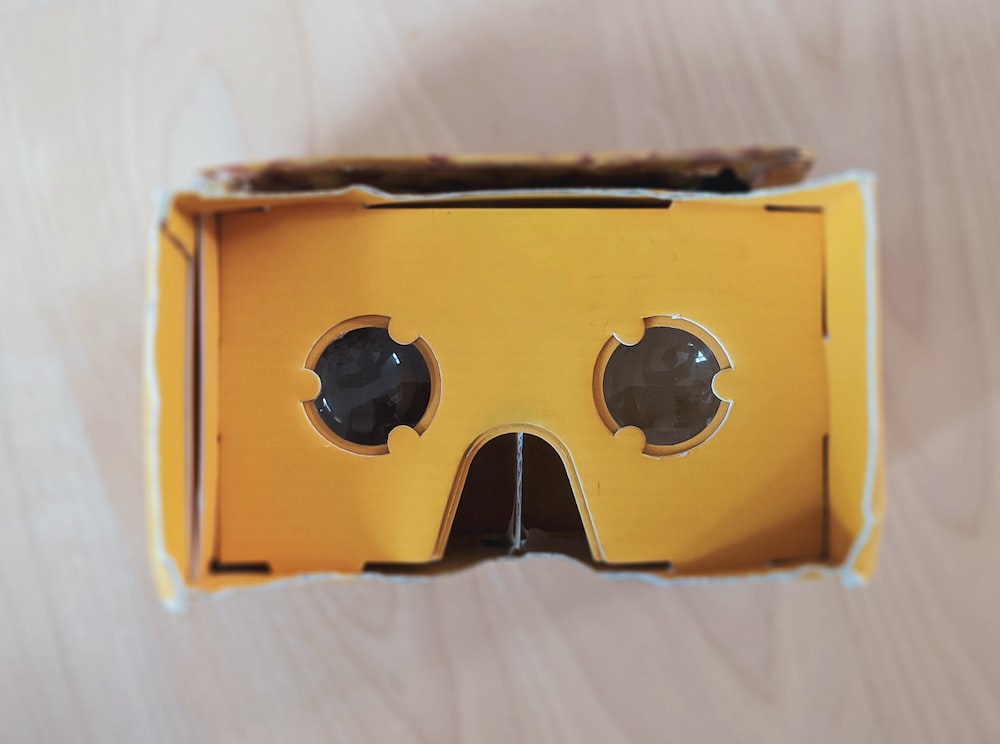 To cater for multi-device viewing, VR music videos require design and story telling techniques so that everyone gets the most out of your media, regardless of how they're viewing it. One way this can be done is demonstrated in  this VR music video from Niave New Beaters which has an arrow at the start telling you who to watch / follow. Alternatively, you could do an explainer video on your social medias, or sell merch like branded cardboard headsets that people can buy to get the ultimate VR experience without investing in a full headset.

So, there we have it. VR Music Videos are exceptional pieces of promotional media that can do wonders for adding value to an artist's brand, getting them publicity and attention from all over the world, and helping them express their music in an innovative and truly exciting way. However despite all these benefits, it is important to consider and prepare for these things before you invest - otherwise they might crop up further down the line and create more work for you and demand more money.

Whatever you decide, we suggest you approach a VR production company that can dedicate experienced producers to your project who understand these challenges and can work with you and your creative team to find the right solution.